Cryptocurrencies have become a favorite tool used by cybercriminals to commit different types of scams. Because these types of currencies are not regulated by governments, large banks, or investment funds, but only by private investors, it is much easier for cybercriminals to operate their scams.

Pyramid schemes are taking over Bitcoin. According to the “2022 Cryptocrime Report” report, issued by the Chainalysis analytics platform, cryptocurrency-based crimes reached an all-time high in 2021. The report states that portfolios with illicit addresses took in US$ 14 billion, up from US$ 7.8 billion in 2020.

Why is it easy to scam with cryptocurrencies? Unlike conventional currencies, these types of currencies are not regulated by governments, large banks or investment funds, but only by private investors. “Bitcoin has a “life” outside the Web and is exchanged for real goods and services, and even for cash,” reports the BBC.

Its appreciation over the years. Bitcoin’s value began to skyrocket in 2013 following the ’Cyprus corralito,” during which time bank offices were closed and deposits frozen which made Bitcoin attractive as a “safe haven,” as gold has been in other times, explains the British media.

Cult techniques. A few months ago, the Spanish national police busted an organization allegedly dedicated to pyramid schemes using cryptocurrency training courses. “The members of this network were engaged in persuading young people, some of them minors, with the promise that after a course they were going to become real financial “sharks,” reports the SER network. Victims were approached in public parks or at in-person events organized in hotels. The Spanish publication adds that “according to agents close to this investigation, the recruiters even used persuasion techniques typically associated with cults, and in fact the organization reporting the case is an association of victims of cults.“

How did the scam work? The network managed to recruit 2,500 people with only elementary education. They provided a financial training course and convinced the recruits that in a short time they could become rich by investing in cryptocurrencies and managing money in the stock market. “However, the whole thing was a pyramid scheme, because once they were enrolled, education took a back seat and the organization devoted itself to pressuring them to attract new students,” the Spanish media outlet went on to report. The amounts required for enrollment in the financial training program were a first deposit of 200 euros and a monthly fee of 150 euros. To make recruitment efficient, students were provided with instruction and scripts for approaching and persuading potential new members.

Tips for avoiding the trap. When the necessary condition is recruiting new people, this should raise a red flag because this is usually a component of pyramid schemes. “The user is asked to recruit new users who must in turn continue to recruit people. Pyramid schemes seek to take profit from the contact networks of the members who join them. This scheme inevitably collapses when new people stop coming in,” says Infobae. Another important tip is to be careful with fake virtual wallets, since businesses or organizations that begin to accept these currencies usually deposit them in a virtual wallet. In order to steal the cryptocurrencies, cybercriminals create a malware that simulates being a wallet for download. Another way used to defraud and steal is with ransomware. Ransomware is malicious software, covertly installed on a computer, which hackers use to hijack an organization’s data which they then hold captive until a ransom is paid, usually in Bitcoin. 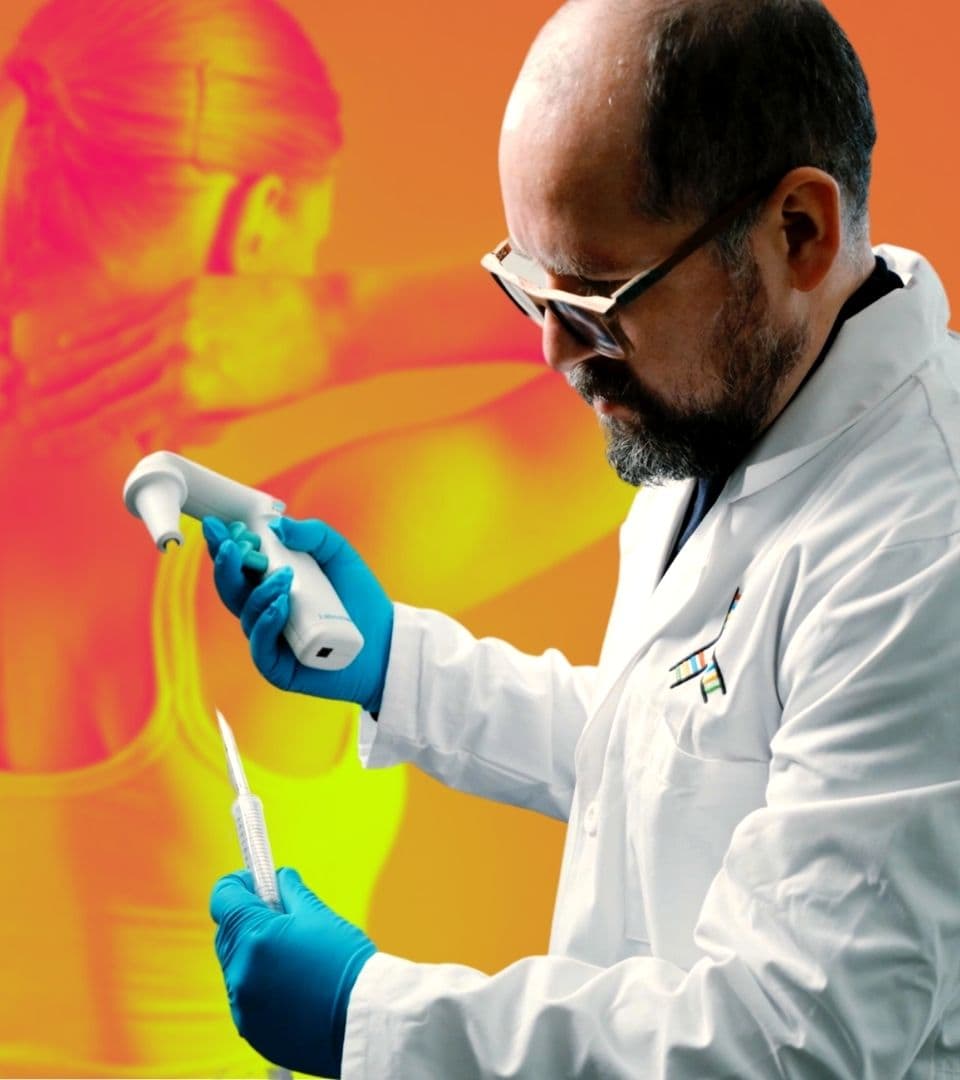 There are about 1.2 billion chronic pain sufferers in the world. A Chilean entrepreneur, swindled in the middle of the pandemic by a group of Brazilians who left him penniless, is on the verge of perfecting the formula to end chronic pain. This is the story of David Bravo whose idea can improve the quality of life for so many.

Our country is at the forefront in the issuance of green bonds in Latin America. This path, embarked upon in 2019, is designed to achieve carbon neutrality by 2050 and raise liquidity for sustainable projects in various areas. Since then, Chile has continued consolidating its leadership position, becoming a world pioneer in the placement of SLBs -Sustainability Linked Bonds.