Chile is at the forefront in the issuance of green bonds in Latin America. This path, embarked upon in 2019, is designed to achieve carbon neutrality by 2050 and raise liquidity for sustainable projects in various areas. Since then, Chile has continued consolidating its leadership position, becoming a world pioneer in the placement of SLBs -Sustainability Linked Bonds.

Any time Chile leads a world ranking it is certainly worth highlighting, especially when it has to do with caring for the planet in the midst of the climate crisis. A recent report on decarbonization in emerging markets, mainly focused on Latin America, released by Janus Henderson, a British global asset management group, put our country on the radar as the main issuer of green bonds in the region.

Regional player. According to an article in País Circular, “While the global climate bond market is valued at US$ 1 trillion, emerging markets in Latin America have so far generated only US$ 45 billion of issuance across 12 countries.”Chile leads the ranking, with an issuance of US$ 9 billion in bonds aimed at achieving carbon neutrality by 2050. According to the Janus Henderson report, Chile is followed by Brazil, with US$8.7 billion issued; Mexico, with US$3.8 billion; then Peru, with US$1.1 billion, and finally Argentina, with US$ 735 million.

Where the investment funds are going. Green bond issuance is a borrowing mechanism designed to finance public projects that benefit the environment and, in particular, the fight against climate change. The bond initiative was spearheaded by the Ministry of Finance in 2019, and since its implementation almost all of the initial funding has been allocated to clean transportation (92%). This portfolio includes the financing of Metro Line 7, extensions of Metro Lines 2 and 3, renewal of the Santiago-Rancagua Metrotren infrastructure, electric buses and other improvements to the Metropolitan Public Transport System. The remainder was allocated to projects in three other green sectors: Renewable Energy, Green Buildings, and Water Management, nationally and in some cities in northern Chile, according to the Janus Henderson report.

What can be financed with green bonds? The idea is that the projects behind these types of bonds should be absolutely consistent. For example, according to an article by Banco Santander, “one focus would be ‘sustainable mobility,’ which includes initiatives aimed at promoting clean transportation that reduces the emission of CO2 and other greenhouse gases into the atmosphere. Electric cars and bicycles, among others, have become perfect alternatives to traditional gasoline or diesel-powered vehicles.” Furthermore, according to Banco Santander, by investing in green bonds, it is possible to make headway towards achieving the UN’s Sustainable Development Goals (SDGs), specifically number 7, “affordable and non-polluting energy“, and number 13, “climate action.” In turn, the idea is to foment other SDGs such as “clean water and sanitation” (number 6) and the creation of “sustainable cities and communities” (number 11).

Maintaining leadership. Chile does not, however, live by green bonds alone. On March 2, Chile showed its commitment to maintaining its leadership in the thematic bond market. While in 2019 Chile was the first country in Latin America to issue green bonds, in 2020 it expanded the gamut of debt instruments by issuing social bonds and sustainable bonds. And in 2022, Chile became the first country in the world to issue an SLB -Sustainability-Linked Bond. “The placement of the new SLB bond, issued in dollars and maturing in 2042, was for US$ 2 billion, with demand totaling US$8.1 billion, meaning it was 4.1 times oversubscribed. The final settled interest rate on the bond was 4.346%, which shows the confidence of international markets in the Chilean economy, and Chile’s leadership in international green finance by being the first country in the world to issue this type of bond,” said former Finance Minister Rodrigo Cerda, who carried out this operation as one of his last tasks for the outgoing government. 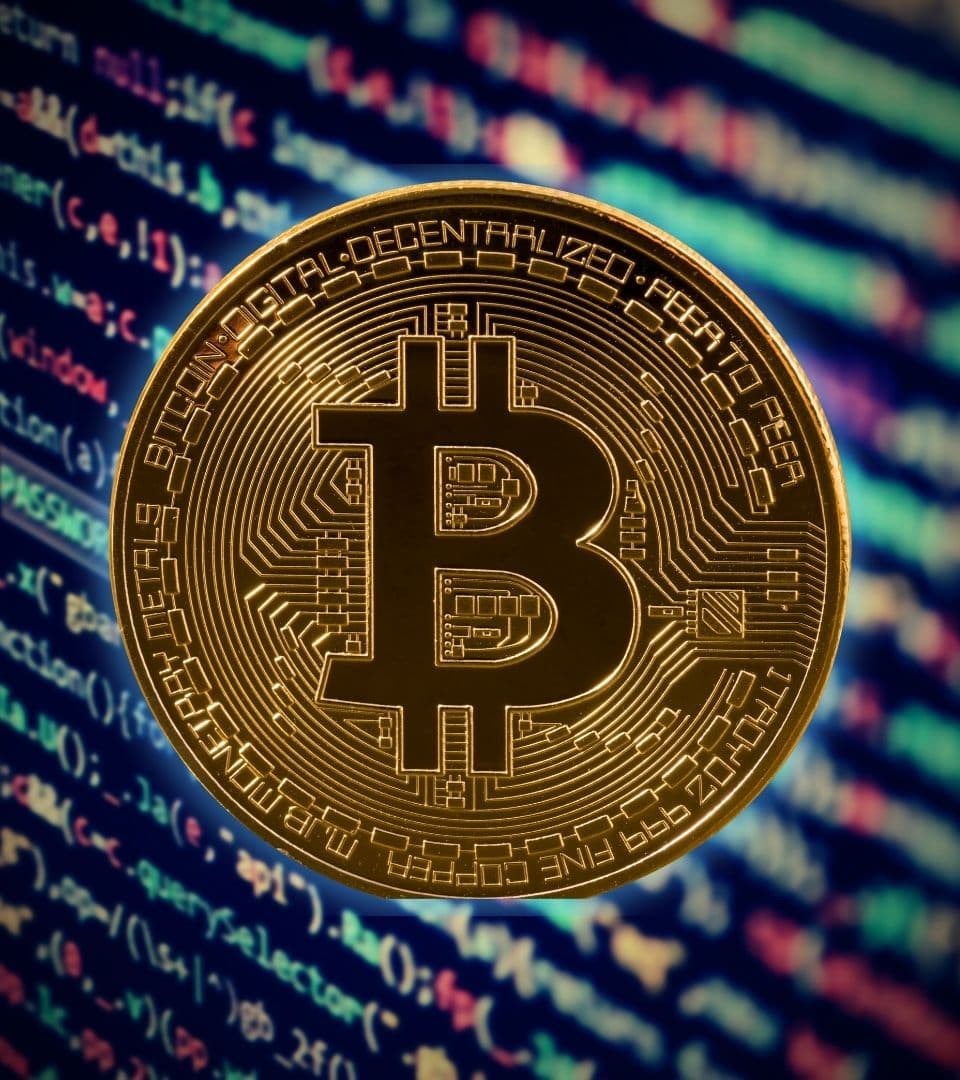 Cryptocurrencies have become a favorite tool used by cybercriminals to commit different types of scams. Because these types of currencies are not regulated by governments, large banks, or investment funds, but only by private investors, it is much easier for cybercriminals to operate their scams. 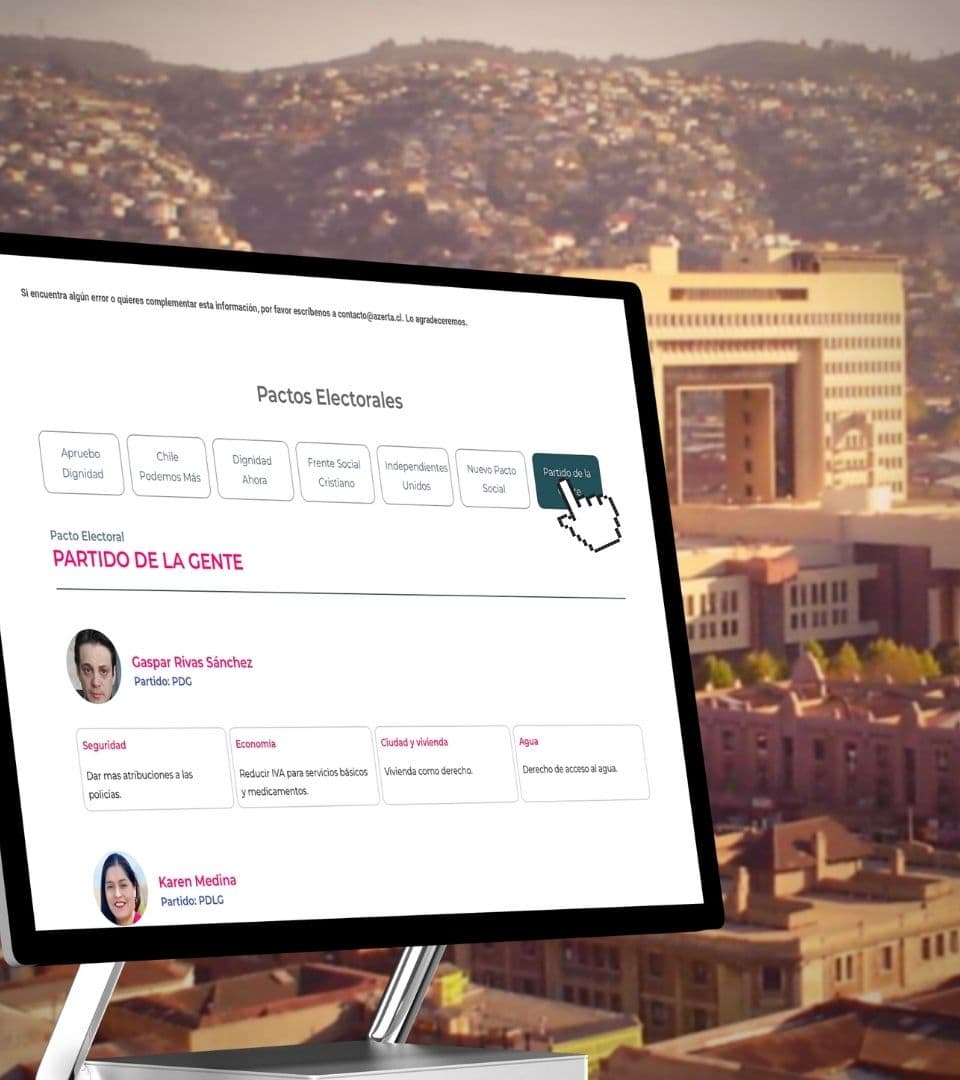 What are the new people in Congress thinking?

What are the new people in Congress thinking?

Azerta's Public Affairs team in partnership with the Digital area has teamed up to launch a new interactive website that details the five key issues for each of the Representatives who took office on March 11.