In a progressive decline of the Bachelet-Piñera-era political conglomerates, both coalitions have been absorbed by emerging forces from the fringes of their political niches. It is clear that neither Gabriel Boric nor José Antonio Kast had really put forward a program expecting to govern. But there they are, and they have had to very quickly change their proposals to appeal to a majority. This is where what until now had been largely absent from the contest emerged on scene: their programs for governing. By Camilo Feres (*)

One of the permanent effects of past elections has been the death of the two great coalitions that politically shaped the transition period. Both conglomerates gradually declined and lost strength and relevance in the real world, although they managed to maintain their political hegemony for a long time. In the Bachelet-Piñera alternation cycle both groups came to be led by their internal critics (self-flagellants in one case and what was called the New Right in the other) and one even tried to expand —with the experiment of integrating the communist party (PC)— into what became the Nueva Mayoría (New Majority).

Now, however, the vestiges of both coalitions have been absorbed by emerging and replacement forces, located at the outer fringes of their political niches in both cases. As a result, the shared understandings, common history, mistakes and lessons learned by the heretofore dominant conglomerates have been relegated to being part of a story that, when told at all, is told as a cautionary tale, and they have become mere followers or supporters of the candidacies that remain alive.

The emerging forces, however, seem to have been taken by surprise. It is clear that neither Gabriel Boric nor José Antonio Kast had really put forward a program expecting to govern this time around. And yet, there they are, and in a brief period of time they have had to turn a niche proposal, one designed more to irritate than convince, into a program that can appeal to a majority. This is where what until now had been largely absent from the contest has emerged on the scene: their programs for governing.

In this peculiar election, the programs have ceased to be the expression of the candidate’s proposal to his voters — the commitment and road map of what one could expect from a future government in case of being elected — and rather have become a blueprint for building a provisional political alliance. That is the value and meaning of the current candidates’ programs: a contract between partners who distrust one another. A proof of love where mistrust prevails.

(*) Director of Social Studies and Policies at Azerta. Column published in La Tercera. 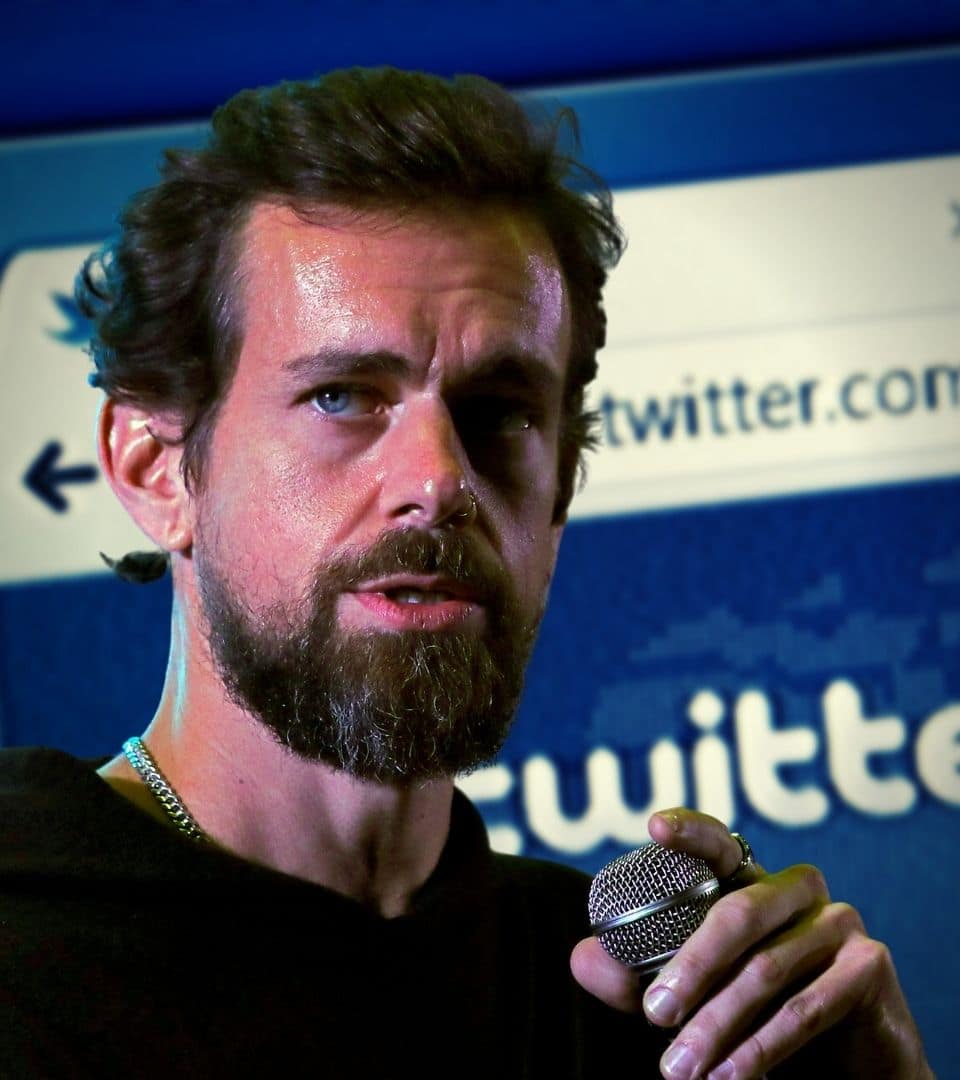 After 16 years, Jack Dorsey has decided to take flight and leave the company he founded. The move has been interpreted in different ways across the technology world. Opinions range from that he left out of a sense of boredom and weariness with the social network to the need to undertake new projects, and even that perhaps the move was in response to the wave of questions about the role these companies have had in disseminating fake news and hate messages. 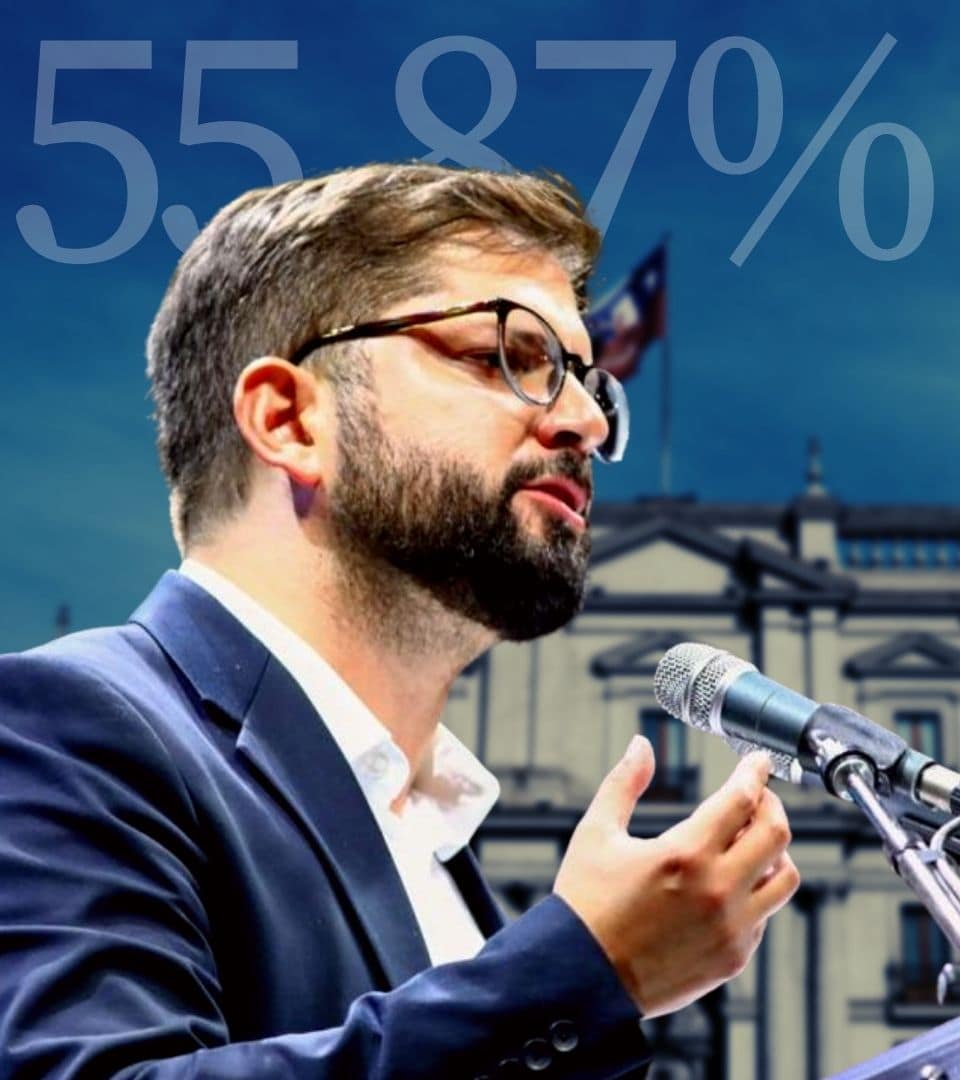 The presidential runoff election concluded on Sunday, December 19, with a wide margin of victory for Gabriel Boric, the Apruebo Dignidad candidate, who received 55.87% of the votes against 44.13% for José Antonio Kast, the Frente Social Cristiano candidate.