After 16 years, Jack Dorsey has decided to take flight and leave the company he founded. The move has been interpreted in different ways across the technology world. Opinions range from that he left out of a sense of boredom and weariness with the social network to the need to undertake new projects, and even that perhaps the move was in response to the wave of questions about the role these companies have had in disseminating fake news and hate messages.

Twitter founder Jack Dorsey resigned as CEO and announced his permanent departure from any management or advisory position. The man who brought the 280 character network to life communicated his decision through a tweet posted on his personal account @jack. He also took the opportunity to attach the email he had sent to his entire team explaining the reasons for his departure and to talk about what’s ahead for the platform in the coming months.

Dorsey’s reasons. “I decided to leave Twitter because I think the firm is ready to cut the cord with its founders,” Dorsey explained in the statement, clearly implying that this decision marks the end of an era. “It was difficult for me, of course. I love this service and the company… And all of you, a lot. I’m very sad… but very happy. There are not many companies that reach this level. And not many founders choose their company over their own ego,” he added.

The analysis. With this decision, Dorsey becomes another Big Tech founder to walk away from his company amid a wave of questioning about the role these companies play in spreading fake news and hate messages, or at least this is what the NY Times argues.

Boredom? The U.S. newspaper claims that something else is going on with Dorsey and some of his colleagues, all tech moguls. It seems that these gurus’ work has become monotonous and they have decided to embark on new adventures. Hence Jeff Bezos’ passion for travel that led him to leave Amazon in 2021 and realize his fantasy of going into space. For their part, Google founders Larry Page and Sergey Brin resigned in 2019 and have since been investing in futuristic projects including aircraft and flying taxis. Mark Zuckerberg is still running Facebook, but under the Meta name with all that implies.

Not so new toy. Dorsey, 45, is considered to be one of the richest men in the world. Forbes magazine has him ranked 53rd, with a wealth of US$12.1 billion. While he does not need to continue to add to his fortune, his move away from Twitter will take him in that direction anyway, this time with Block, the financial payments company he founded in 2010. Now Dorsey, who has frequently expressed his interest in cryptocurrency, will be putting almost one hundred percent of his energy into this venture.

How does Twitter stand? The company’s new CEO will be Parag Agrawal, who started from the bottom at Twitter as one more engineer. In his letter, Dorsey further announced that Bret Taylor had been named as the new chairman of Twitter’s board of directors because he “understands entrepreneurship, risk-taking, large-scale ventures, the technology, the product, and is an engineer. All of which the board and the company now deserve,“  he stressed. 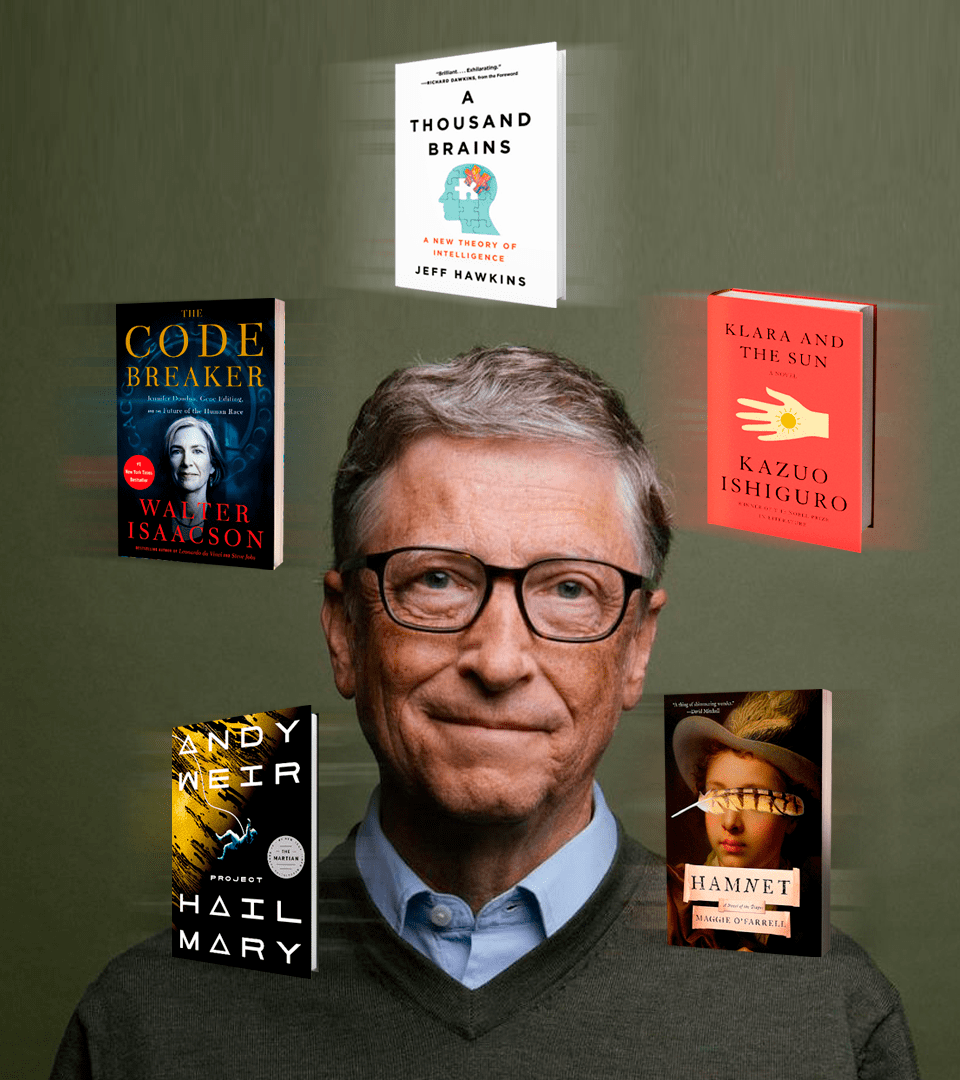 The 5 books recommended by Bill Gates

The 5 books recommended by Bill Gates

From time to time, the technology mogul publishes a list of essential reads accompanied by brief reviews, on his personal blog Gates Notes (https://www.gatesnotes.com). These recommendations are avidly anticipated by his followers. 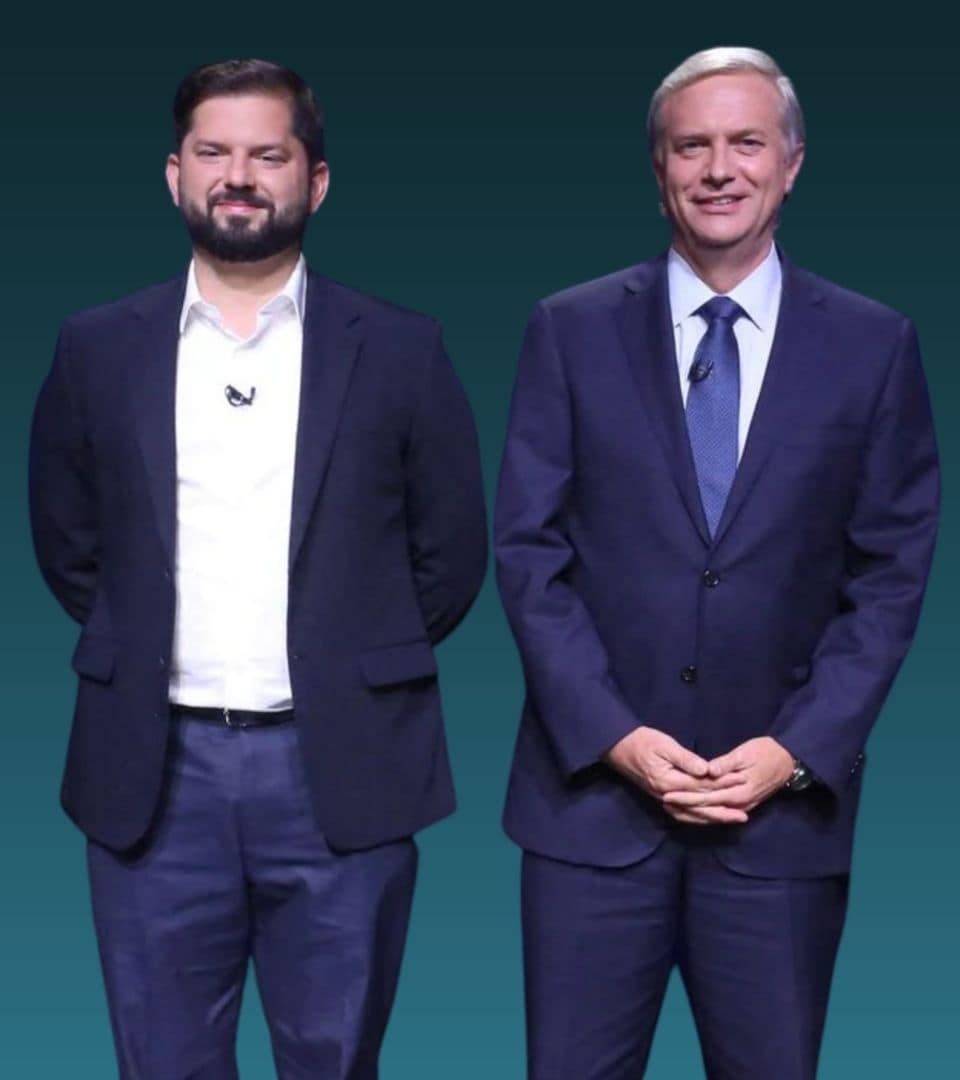 In a progressive decline of the Bachelet-Piñera-era political conglomerates, both coalitions have been absorbed by emerging forces from the fringes of their political niches. It is clear that neither Gabriel Boric nor José Antonio Kast had really put forward a program expecting to govern. But there they are, and they have had to very quickly change their proposals to appeal to a majority. This is where what until now had been largely absent from the contest emerged on scene: their programs for governing. By Camilo Feres (*)