Trust in the news media

An investigation carried out by the University of Oxford’s Reuters Institute highlighted that trust in the news media outlets that audiences get their news from is in sharp decline.

What is the focus? In recent years, the news media outlets have been partly displaced by the emergence of other players, including the instant messaging applications, social networks and streaming platforms (such as YouTube and Twitch). As a result, many people have started to turn to these sites for their daily information, according to the study by the University of Oxford’s Reuters Institute.

Fake news. Despite the great progress that these platforms have made in how we communicate, the malicious intentions of some users cause millions of people around the world to fall for what has come to be known as fake news. This research by the Reuters Institute at Oxford University concluded that one of the most important issues for users is their ability to identify what is and what is not real and reliable news.

The study looked at three groups classified as “generally untrusting” “selectively trusting” and “generally trusting,” defined on the basis of the relative number of news brands respondents say they trust “somewhat” or “completely.” The study was conducted using data from the United States, United Kingdom, India and Brazil.

You can read the study at the following link: 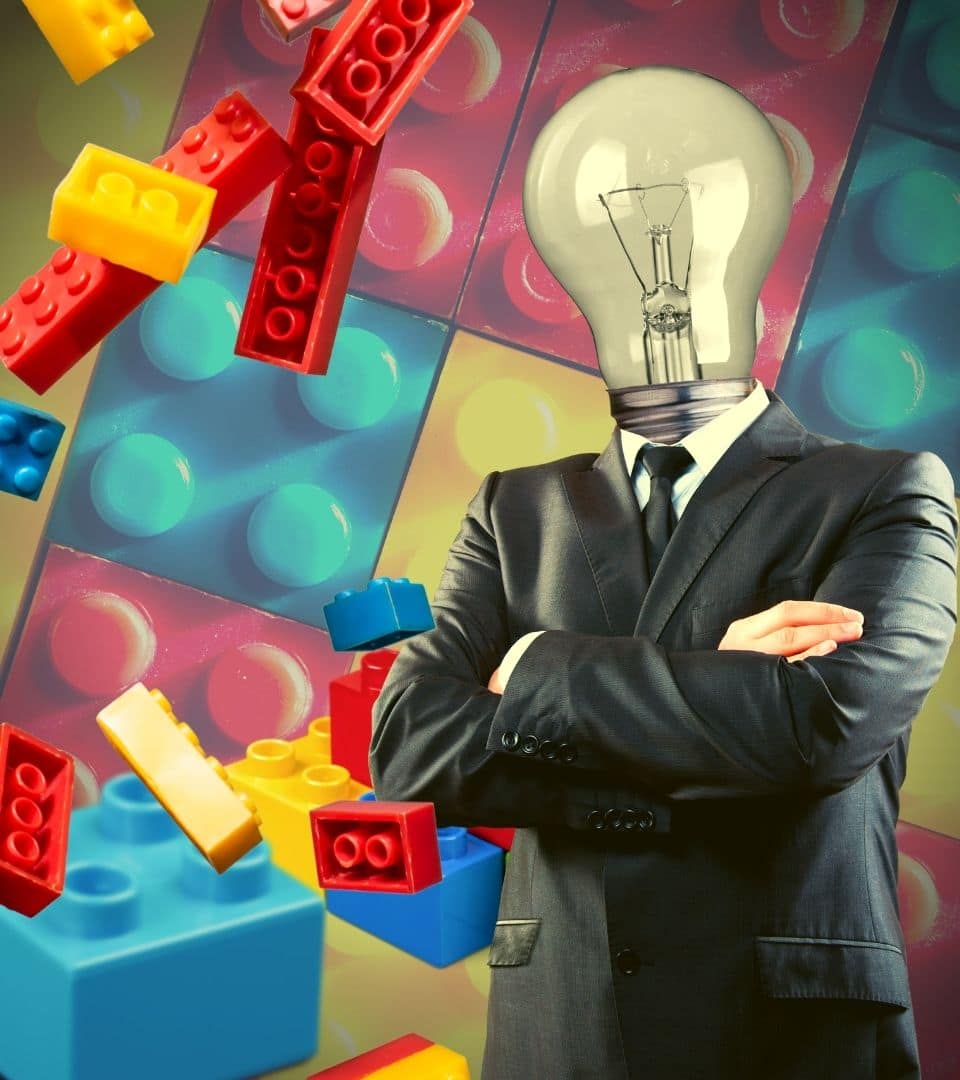 The importance of creativity

The importance of creativity

The World Economic Forum's The Future of Jobs Report 2020 revealed that organizations are valuing creativity, along with originality and initiative, above leadership or programming skills. And there are other organizations and experts echoing this finding and providing interesting insights. The International Labor Organization (ILO) and prestigious universities, Harvard among them, have taken up the topic and shown how important creativity at work is, and how creativity affects organizational teams. 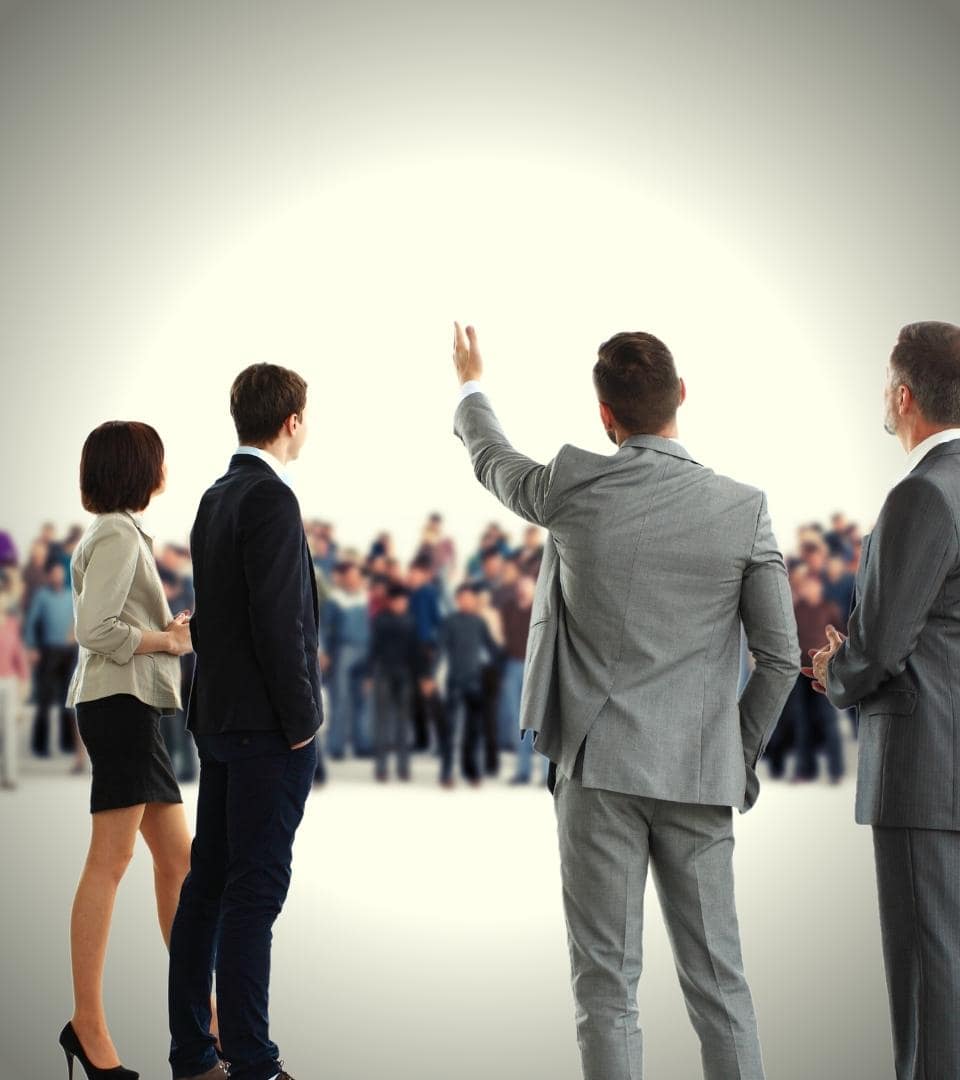 Since the restrictions were relaxed, numerous companies that had been teleworking due to the pandemic have retrenched and returned to face-to-face mode or created a hybrid model. The latest report from the Boston Consulting Group (BCG) states that 65% of companies would like to offer a model that fits their corporate situation.