The Frente Amplio’s leading role is undeniable. But, just as happened to the generation before them, the act of raising a political-institutional banner as a way of shaping and leading in a future political space hasn’t come without its costs. It’s simply a matter of realizing that Gabriel Boric, Giorgio Jackson and Beatriz Sanchez have all been targets of aggression and denunciations while in public. By Camilo Feres (*)

The Frente Amplio has a leadership role at the Constitutional Convention; their candidate comfortably won in the left-wing primaries and its electoral results and expectations are on the rise. And yet, the most outspoken groups for the majority of the demands that the Frente Amplio represent so theatrically well within the institutional space turn their backs on them, and rebuke or attack them in public. Why this paradox?

In November 2019, at a time when the social upheaval stemming from the October outburst was threatening to undermine democracy’s institutional framework, a group of political leaders reached an agreement that became the legal framework for the establishment of a constituent process. In addition to the “traditional” parties, Revolución Democrática, Comunes, and a solitary Gabriel Boric signed on to the agreement.

With their signatures, the leaders of rising forces that until then had operated at arm’s length from the traditional political class, not only added their names to those of their nemesis, but also wedded their political fate and cast their lot with the outcome of the institutional path for resolving the social conflict. This was reminiscent of another time when a handful of forces, then opposed to the dictatorship, had blazed the way for the plebiscite of 1988. On that day a core part of the Frente Amplio became the new Concertación.

And, just as had happened to the generation before them, the act of raising a political-institutional banner as a way of shaping and leading in a future political space didn’t come free to those of the Frente Amplio. Gabriel Boric, Giorgio Jackson and Beatriz Sanchez have all been targets of public aggression and denunciations.

The thing is, having one foot in the “street “and another in a formal political institution sounds good but doesn’t work. At the end of the day, politics is about taking positions, and the Frente Amplio, although some have not yet realized it, has already staked out its own. They are now the replacement institutional force called on to deal with the demands of their time and will, therefore, have the task of reconciling such demands with the possibilities that are realistically available. The very notion of “to the extent possible” is the rational basis for all real politics and against which they had once rebelled.

And they have not fared badly either. The natural space for making policy in the coming years – the convention – has them as leading actors.  At the convention, their understanding with their socialist peers flows like honey, despite the Communist Party’s presidential primary coup against the socialist party with the Servel (Electoral Service), and the core demands from the new forces of change: environmentalism, feminism and multiculturalism, are all comfortably included under their banners.

The downside of their success, however, is the disaffection of all those more radical strategies to achieve the same demands. A part of the group will probably stay within their parties and collectives — at least as long as the new voters keep favoring them — as an incipient self-flagellating current; others will prefer the other side and take to the streets to shout at them as “sellouts”, “yellow” and “co-opted”. Just as they, as student marchers, once labeled their predecessors in the same way. Because history, although it does not repeat itself, rhymes.

(*) Camilo Feres is a Social Communicator UARCIS and holds a Master’s Degree in Social Sciences from the University of Chile. He is also Director of Social Studies and Policies at Azerta. Column published in Ex-Ante. 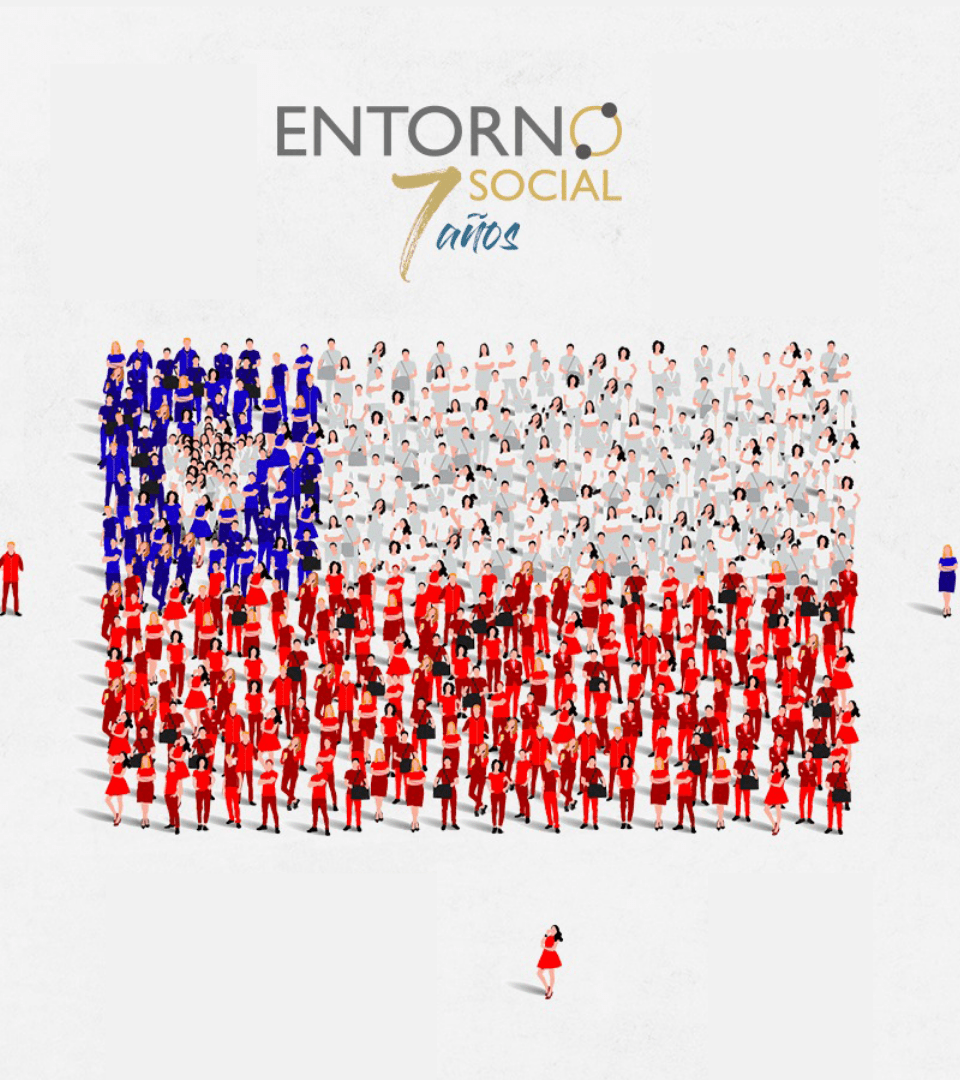 Would you like to know how Chileans see and think about the country they live in? Well, the "Tenemos que Hablar de Chile" (We have to talk about Chile) platform, directed by Hernán Hochschild Ovalle, wondered the same thing about the coming decade and undertook an exercise to find out. Here are five of the key findings from the study. 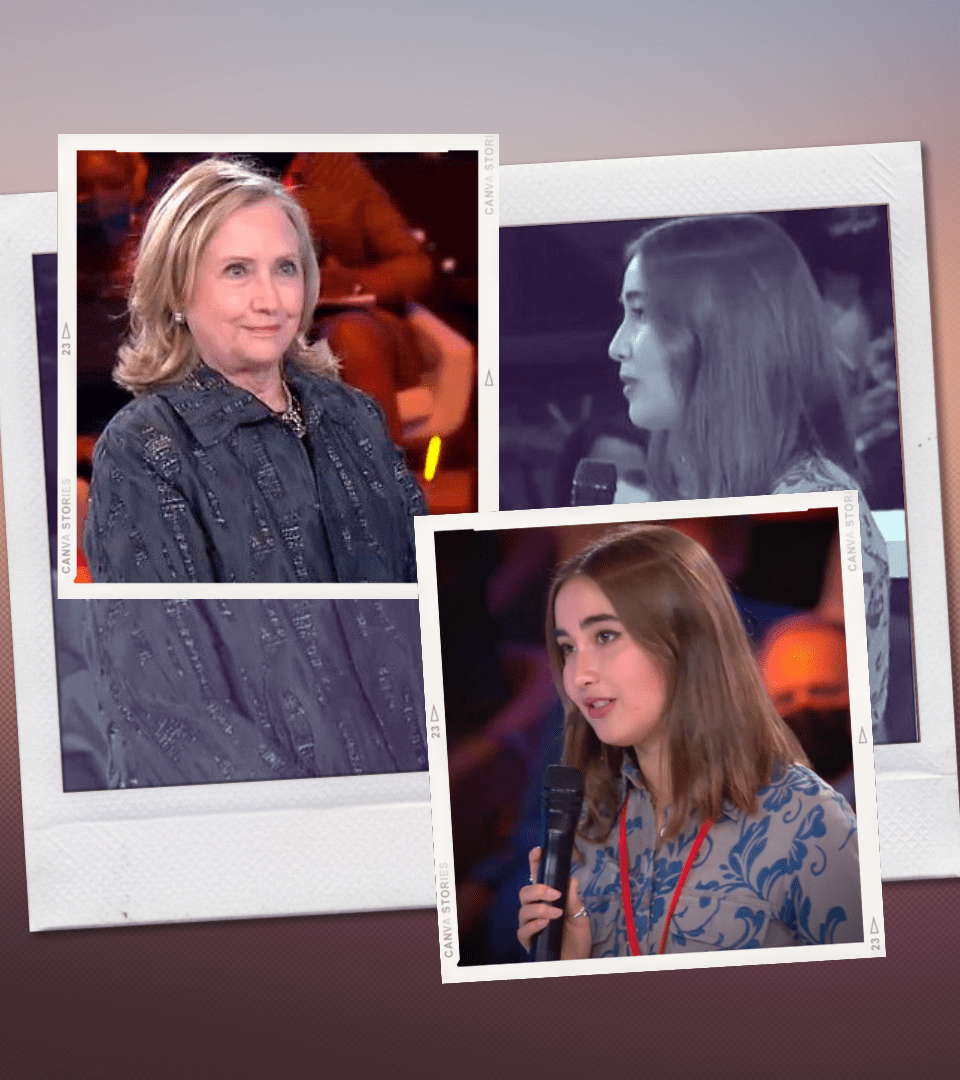 A 12-year-old girl, astonished by the privilege of having access to an insulin pump, decides to march and demand that this device be included in the free universal healthcare plan. Five years later she finds herself sharing the stage with Hillary Clinton in Paris and leading her own foundation to empower young people’s talents and ideas for creating social impact. This is the story of Julieta Martínez.