The trial involving actor Johnny Depp (58) and actress Amber Heard (36) is considered to be one of the most high-profile legal sagas in the history of the United States — even more than the trial of O.J. Simpson, the former football player charged with the double homicide of his ex-wife Nicole Brown and her alleged lover Ronald Goldman in 1997.

Depp and Heard’s case was full-on showbiz. Since the start of the hearings on April 11, more than a hundred people could be found sleeping outside the Fairfax courthouse, as if the trial were a long-awaited concert. The reason for sleeping on the street overnight was to be one of the one hundred persons given a wristband needed to be part of the court audience. For the vast majority who did not get one, there were several other options available to follow the trial’s ins and outs: broadcast over the Court’s public channel, CourtTV, or traditional media outlets, or by following a “youtuber” or Tik ToKer.

The legal battle pitting the former couple against each other began in 2018 when the actress wrote a column in The Washington Post in which she accused Depp — without naming him — of being a wife beater and of having physically abused her. Depp counter-sued with an army of lawyers accusing Heard of defamation. This lawsuit had its costs because it required Depp to take the stand and air intimate episodes of his life including alcohol and drug addiction. This testimony became a story whose purpose was to prove to the jury that he was, in fact, the real abused party.

These communications in and of themselves became a tool that turned out to have the ability to influence the judicial process. In the days prior to the jury’s verdict, there was already talk of a winner who had been anointed by the social networks and the media. Johnny Deep had emerged victorious even before the jury’s verdict was read.

The first round in the media. The communication battle began to take shape a couple of months before the trial began. It happened at a pre-trial hearing on February 25, in which Heard’s attorney, Elaine Bredehoft, petitioned the court that the trial not be broadcast live because she was already sensing an interest in attacking the actress. “They will latch on to anything that is unfavorable,” the lawyer said: “They will take a statement out of context and play it over and over and over and over again.” Depp’s lawyers, on the other hand, fought for the live broadcast to go ahead.

Judge Penney Azcarate had the last word and argued that she was receiving many requests from the media and that she had a responsibility to keep the proceedings open to observers. “I don’t see any good reason not to.” She went on to reason that, “Allowing gavel-to-gavel coverage gives viewers the opportunity to see all the evidence, assess the credibility of witnesses and make their own decisions without the media filtering anything.”

Lucas Brost, a German media law expert, told DW that the key to understanding the problem is the curse of the cameras. “The images linger, both the one of Amber Heard crying and the one of Johnny Depp smiling. That is something that elicits special reactions and emotions in people,” affirmed the specialist. Brost noted that the pendulum of public opinion is on Johnny Depp’s side.

The social media narrative. The digital age undoubtedly amplified the resonance of this trial which surpassed that of the O.J. Simpson trial nearly 30 years ago. “The fan bases have coopted the debate with cruel memes about Heard while using selected fragments of testimony to claim justice for Johnny,” explains Carolina Fernández Castrillo, professor of Cyberculture and Transmediality at the Carlos III University of Madrid to the EFE news agency.

The actor’s Instagram followers mushroomed from the start of the first allegation in 2020, when he had 6 million followers, to 18 million by the time the trial began. Following the verdict, he has more than 23 million followers.  The role of social media has been instrumental. Following the verdict in his favor, the actor used his Instagram platform to deliver his press release and share his satisfaction with the favorable outcome with the world. Amber Heard announced the verdict on Twitter.

In this digital age, hashtags also figured prominently in the trial. The most popular ones on Twitter and TikTok were: #justiceforjohnnydepp #johnnydeppfan #johnnydeppisinnocent #depphead #depp #johnnydeep #johnnydeppforever #jhonnydepp #johnnydeppfans #johnnydeppedit. At the same time, content creators, especially video creators, were able to make it appear that people who had never been on the witness stand had testified. Undoubtedly, the most powerful viral video was Jason Momoa’s. The Aquaman star made many doubt as to whether or not he had testified in favor of Depp, but the truth is that he never uttered a word, although in the middle of the confrontation he did make a gesture, which was taken to be news: he began to follow Depp on Instagram. This was interpreted as a clear message of support for the actor.

She is the daughter of Colombian parents, who settled in California. She graduated from the University of Southern California in 2006 and from Southwestern Law School in 2010. Camille was also recognized for her advocacy and commercial litigation work with the “One to Watch” award, which is a list of the best lawyers of 2021.

The 37-year-old associate at the Brown Rudnick international law firm is an expert in formulating offensive and defensive litigation strategies for private clients, and her skills are not limited only to the courtroom. She has extensive experience in reputation management and crisis communications which are needed in these types of case.

Meanwhile, over the course of the trial and outside the courtroom a group of the lawyer’s fans began to grow, as they considered her to be a heroine for having unmasked Heard. The relationship Camille forged in the courtroom with Depp helped portray the actor as both a charming man and gentleman to women.

Heard feels the blows and fires her PR team. During the trial, Amber Heard felt absolutely wronged by the media and social media coverage. As a result she didn’t hesitate at all to fire her PR team. On Sunday, May 1, the media reported that the actress had ended her working relationship with Precision Strategies and had confirmed her hiring of Shane Communications, just days before she was scheduled to take the stand. “Heard doesn’t like bad headlines,” the New York Post reported. “The actress felt that her image is linked to bad headlines and violent reactions on social networks. This was confirmed by a Change.org petition that sought to have Amber Heard fired from “Aquaman and the Lost Kingdom,” which has over 4 million signatures,” according to Merca20.com.

The co-founder of Precision Strategies is Stephanie Cutter, who served as deputy campaign manager for the re-election campaign of former U.S. President Barack Obama. Shane Communications, led by famed publicist David Shane, had already taken on Johnny Depp in a 2017 lawsuit the actor brought against The Management Group for fraud, but that ended with a settlement between the two parties. 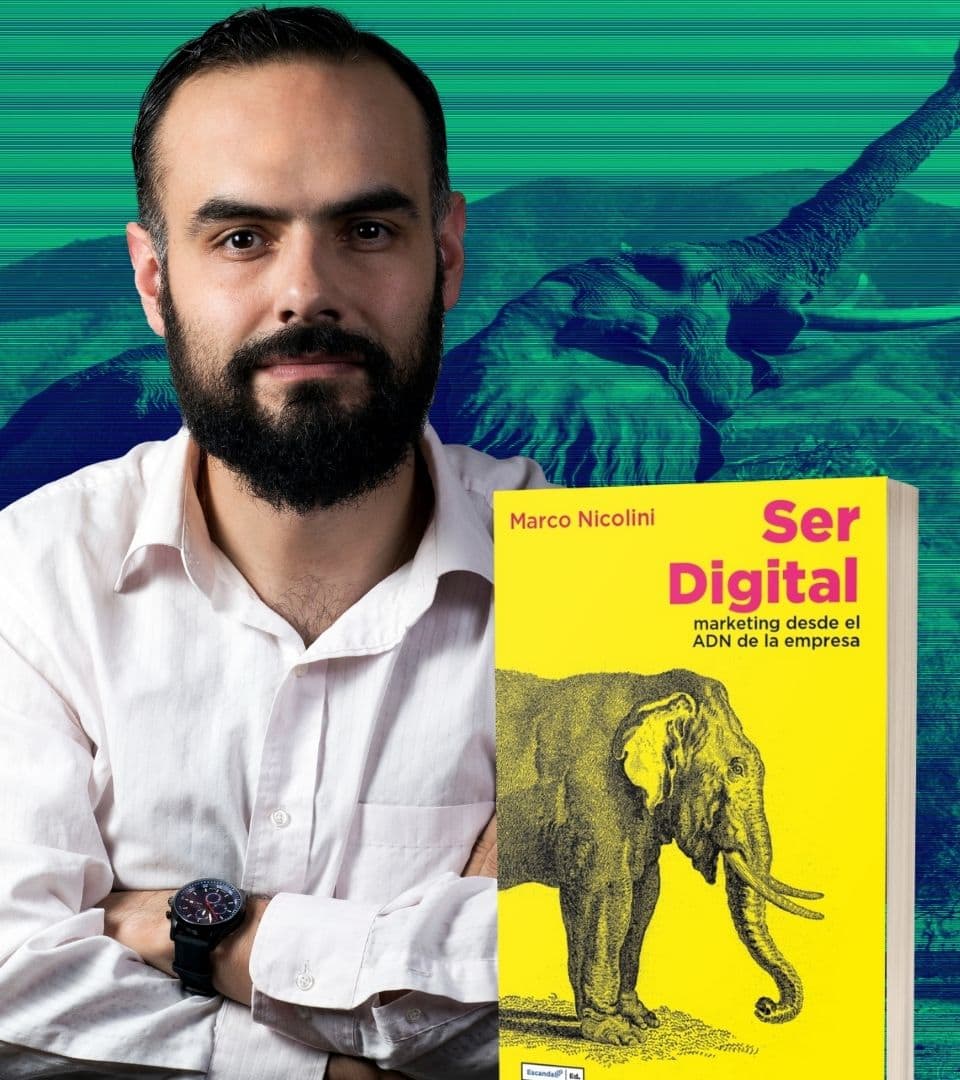 Marco Nicolini, Azerta's digital strategist, will launch his first book entitled Ser Digital ("Being Digital") in July. It promises to be a useful resource for executives, academics and entrepreneurs. In the text, readers will encounter a triad that is rarely explained and often difficult to interrelate: the path to connecting the communication plan, the marketing plan, and the business plan. 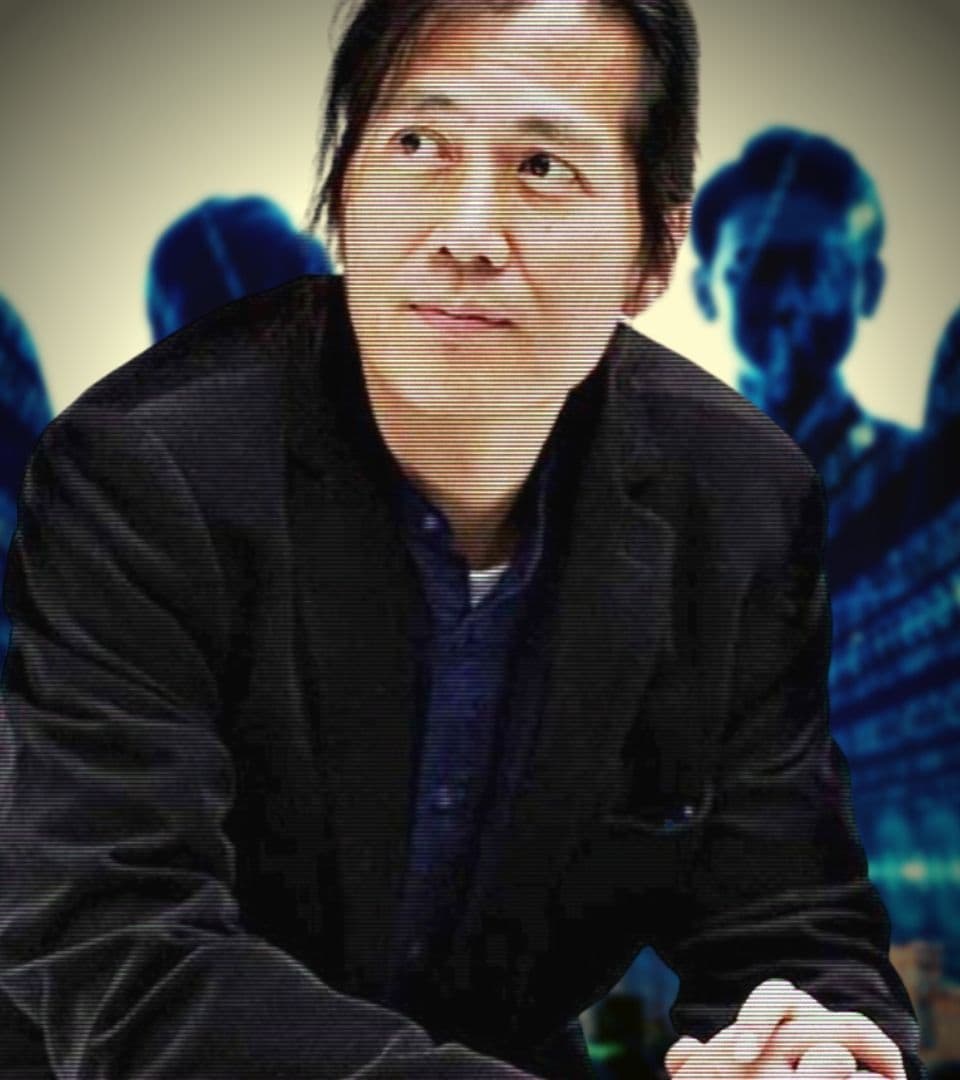