Those much-admired zeppelins or airships, the giants of the sky that captured humanity’s collective imagination at the beginning of the 20th century, are back...and how! "They will be the future of sustainable aviation," according to Carl- Oscar Lawaczeck, founder and CEO of OceanSky Cruises, the Swedish company that wants to become the world's first commercial airship airline.

The keys to what is ahead. In the first-half of the last century, one of the most sought-after means of air transportation – before the birth of commercial aviation – was the zeppelin or airship. But this changed when commercial aircraft began to outperform the zeppelins, and these became romantic memories from the past. Some accidents, like the Hindenburg disaster in 1937, also played their part. Nevertheless, everything seems to indicate that, almost a century later, there is a nascent and growing interest in bringing them back. The British aerospace company Hybrid Air Vehicles (HAV) has embarked on renewing the concept and set to work on making it a viable alternative for travel and the transport of goods around the planet. Google cofounder Sergy Brin’s company is also developing a huge airship model.

Commitment to sustainability. This air transportation vessel is designed to be hybrid-electric in its first phase. At a later date (expected to be around 2030), the idea is for it to become zero emissions, with the use of four electric motors. The project’s end goal is a reduction of up to 90% of polluting emissions when compared to other aircraft used for mobility and logistics.

Consumer’s choice. There are at least five companies capable of delivering an airship. But the most advanced is Hybrid Air Vehicles (HAV), manufacturer of the Airlander 10. “We have a reservation agreement in place to guarantee the first device to market.”  The company has already gone through the design phase, flown the prototype, and after making the necessary adjustments is rebuilding the final model, which will be used to obtain its license. OceanSky has a department that will be customizing the craft for use in luxury tourism experiences.

North Pole in sight. Nearly a century after explorer Roald Amundsen flew over the North Pole aboard the airship Norge, without landing, OceanSky has set out to complete that unfinished mission. The land in the “north of the north,” as quoted in Forbes magazine. This extraordinary voyage will depart from Longyearbyen, on the Norwegian islands of Svalbard, and will last for 36 hours. The Swedish operator is already in negotiations with several airship manufacturers.

Some history and trivia. In 1913 a zeppelin was assembled on the grounds of an Oxford University park. And, of course, the artifact was immediately surrounded by curious onlookers. Two and a half decades later, this huge British airship did manage to glide over the center of Oxford, bringing every passer-by to a gawking standstill at the spectacle. 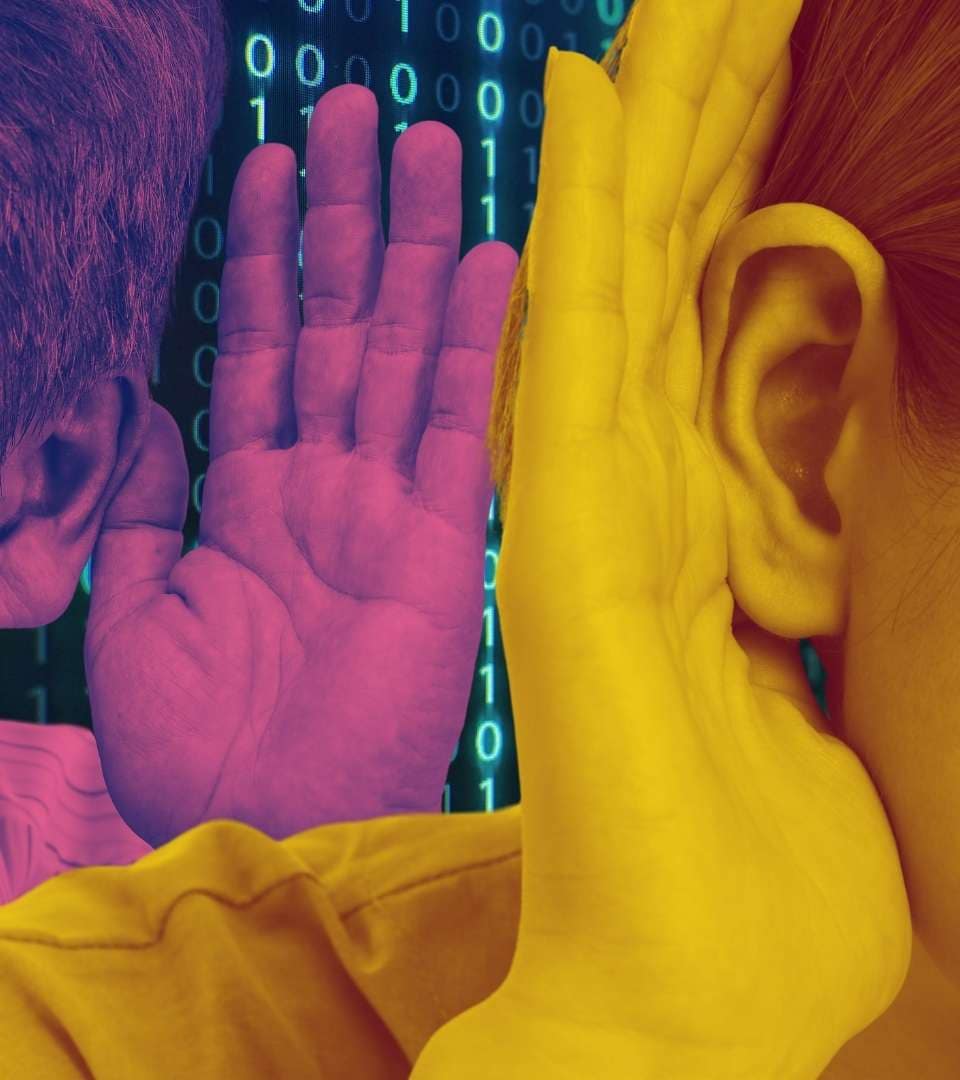 Social Networks: the importance of conversation

Social Networks: the importance of conversation

What we at Azerta offer, and what is currently most relevant, is social network monitoring based on active listening with a stakeholder focus. This is what we call Digital Strategy 3.0. And to accomplish it, we have replaced the well-known over-hyped keywords with topics or names with conversations generated by the authors themselves.By José Miguel Arancibia (*)

The Clinton Lewinsky scandal 20 years on

The Clinton Lewinsky scandal 20 years on

On September 7 the long-awaited season three of “American Crime Story” will hit U.S. screens (on FX). This time it's “Impeachment,” the Ryan Murphy and Co. anthology that painstakingly delves into the story of Monica Lewinsky and the scandal that shook Bill Clinton's presidency to its core.