The results of the May 15 and 16 elections show that Chile is in the midst of a far-reaching shift in its of political cycle. Between the surprising emergence of the independents and the clear rejection chastisement of the traditional parties, a new map of political power is being drawn, and this shift is something that we will be well advised to pay close attention to in the months ahead.

With 43% of eligible citizens participating, according to the Chilean Electoral Service (Servel), the election turnout was not high, but it was high enough to begin to trace the outlines of a new political map of Chile. Undoubtedly, one of the major issues that mobilized a large part of the turnout was the vote for the constituent members of the Constitutional Convention, the body of citizens that as of June will have the mission of drafting a new Constitution for Chile.

The 155-member body comprises 88 independent candidates, which is to say 64% of the Convention’s total seats are occupied by independents. Moreover, setting aside the 17 seats reserved for indigenous peoples, only 50 of the elected constituents belong to a political party, which is less than one third. This clearly demonstrates the independents’ huge triumph in the latest elections.

An important fact, which perhaps underscores the independents’ great success in this process, is the severe crisis of representation suffered by the political parties. According to the latest CEP survey —  published last April 29 — only 2% of Chileans trust any of the coalitions that have governed Chile in recent years (the conglomerates led by Michelle Bachelet and Sebastián Piñera), with all of them being questioned for their inability to introduce new and attractive political figures.

With respect to the elections for the newly created position of Regional Governor, only three candidates managed to win the office outright by securing the required 40% of the votes, with the regions of Valparaíso, Aysén and Magallanes now having an elected authority. The winners of the 13 remaining regions will not be known until June 13, which is the date set for the runoff election. Neither did the municipal elections (mayors and council people) lend themselves to triumphant acts, as the candidates from the political parties, especially those from the right-wing coalition, were heavily defeated.  The trend was that generally unknown candidates with strong roots in community activism were able to catapult themselves into power.

Below are some of the key trends and data from the elections.

a) Overall results by ticket

Independents and people new to the world of traditional politics have become the leading group at the Constitutional Convention.

b) Distribution of political forces by seats

The Lista del Pueblo and the Independientes por una Constitución were the big surprise. 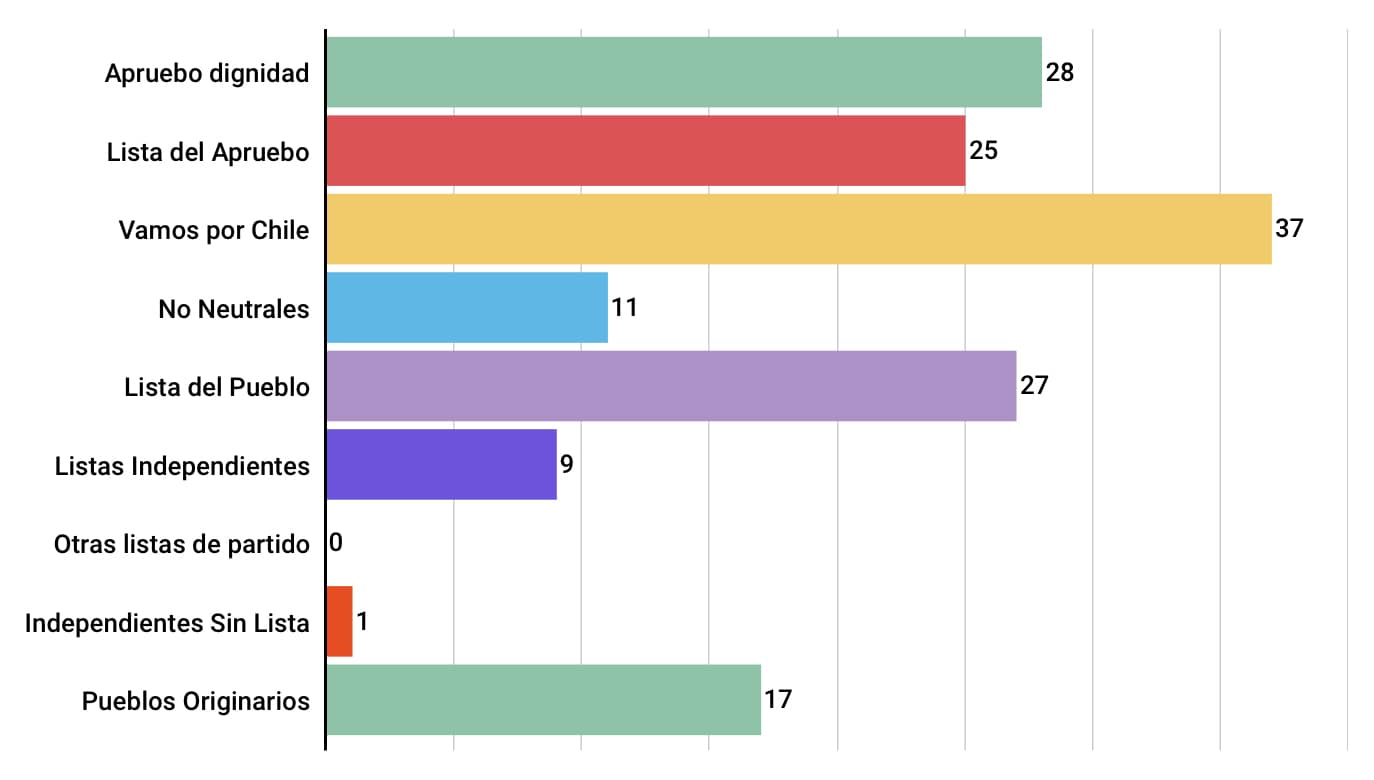 c) The vote and seats for the Indigenous Peoples

The new Constitution will also be written by the 17 representatives of Chile’s indigenous groups.

What the international economic world is saying

To keep on your radar screen: 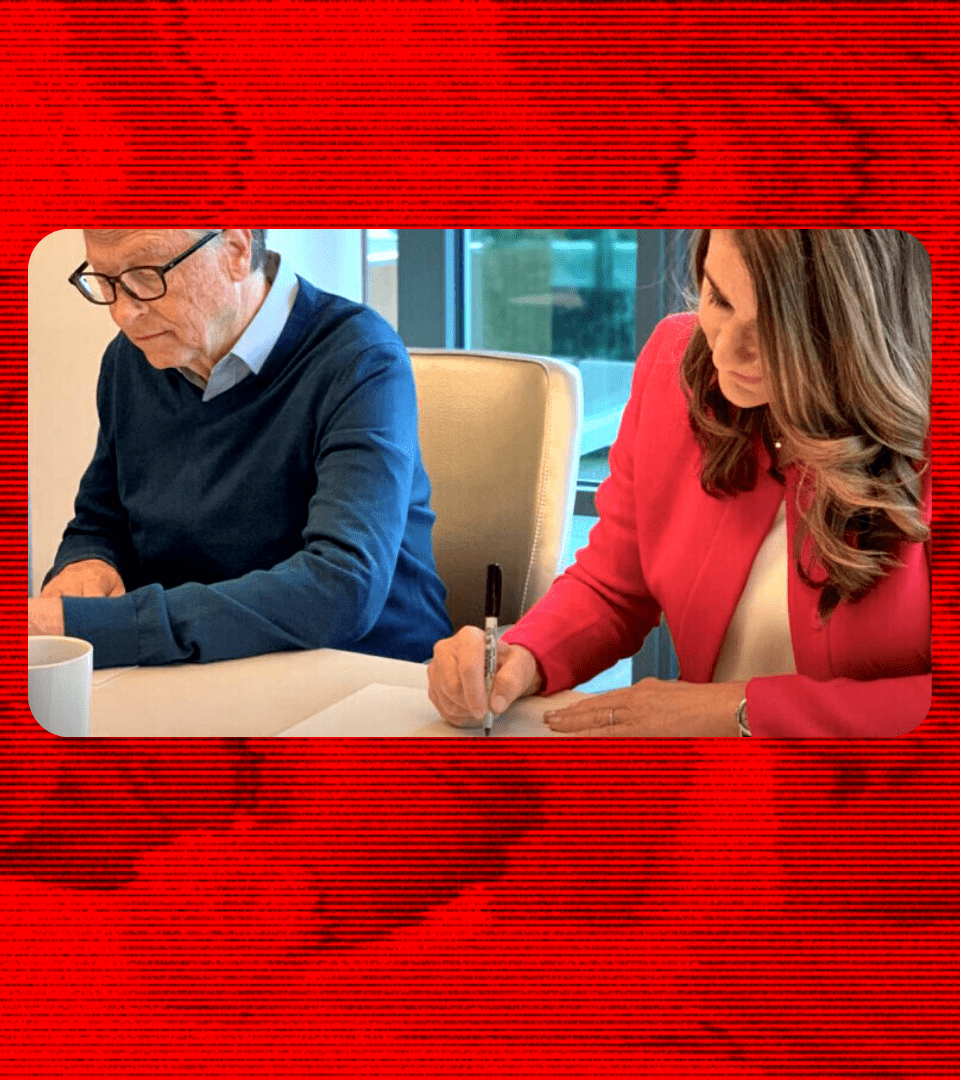 Behind the Gates' divorce

Behind the Gates' divorce

The separation of Bill and Melinda Gates, who stunned their followers by announcing their marriage breakup on Twitter, has become increasingly controversial. At stake is not only the nearly 130 billion dollar fortune that the couple must divide, as they have no prenuptial agreement, but also the impact their split could have on the philanthropic projects they support through their foundation, which has left an undeniable mark on public health globally. 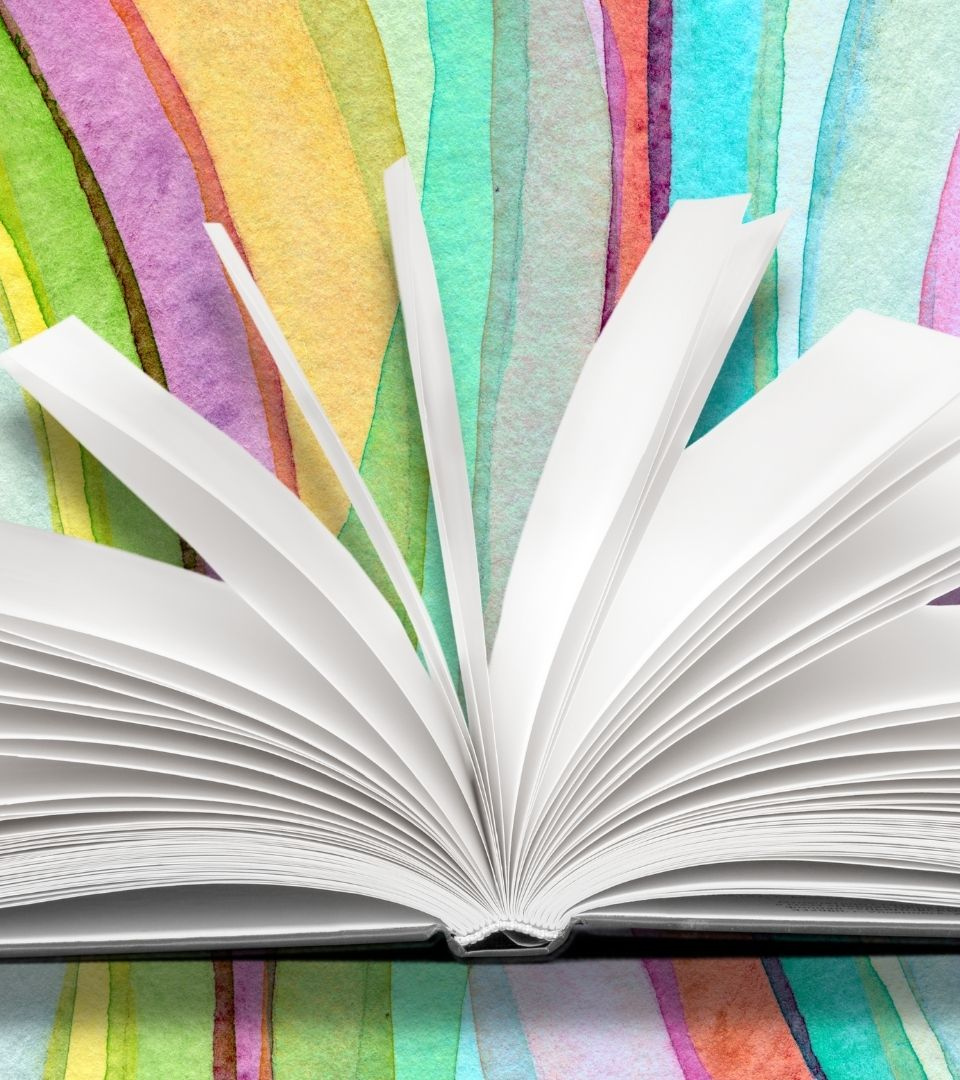