Behind the Gates’ divorce

The separation of Bill and Melinda Gates, who stunned their followers by announcing their marriage breakup on Twitter, has become increasingly controversial. At stake is not only the nearly 130 billion dollar fortune that the couple must divide, as they have no prenuptial agreement, but also the impact their split could have on the philanthropic projects they support through their foundation, which has left an undeniable mark on public health globally.

The breakup. On May 3, Microsoft founder Bill Gates and his wife Melinda announced their divorce after 27 years of marriage. The couple met when she joined Microsoft and their relationship began in 1987. Seven years later they married on the Hawaiian island of Lanai.

Why does it matter? Because the divorce of Bill Gates (65 years old) and Melinda Gates (56 years old) puts in play a fortune of almost 130 billion dollars, according to Forbes magazine.  And because of the impact this may have on the philanthropic projects they support through their foundation and its undeniable impact, most especially on public health globally.

The foundation’s role.  With 1,600 employees and offices in almost every part of the world, the Gates Foundation donates approximately US$ 5 billion annually in areas such as public health and global development.

The last pieces of the puzzle. In early 2020, the Gateses surprised their counterparts by excusing themselves from attending the World Economic Forum in Davos, the world’s largest annual gathering of business and world leaders, which the couple had never missed previously.

Inside the marriage. Melinda joined the Microsoft team as a product manager in 1987. She and Bill Gates were seated together at a business dinner in New York that same year. Following that meeting, they started dating.

Melinda’s rise. The fact is that Melinda French Gates, who has decided to take back her maiden name following the divorce announcement, had begun to take a much larger role in philanthropic and other areas. Some time ago she had begun to shift her focus from not only the broad problems of global health and children’s education, but also and more specifically to the lack of equal opportunities for women. 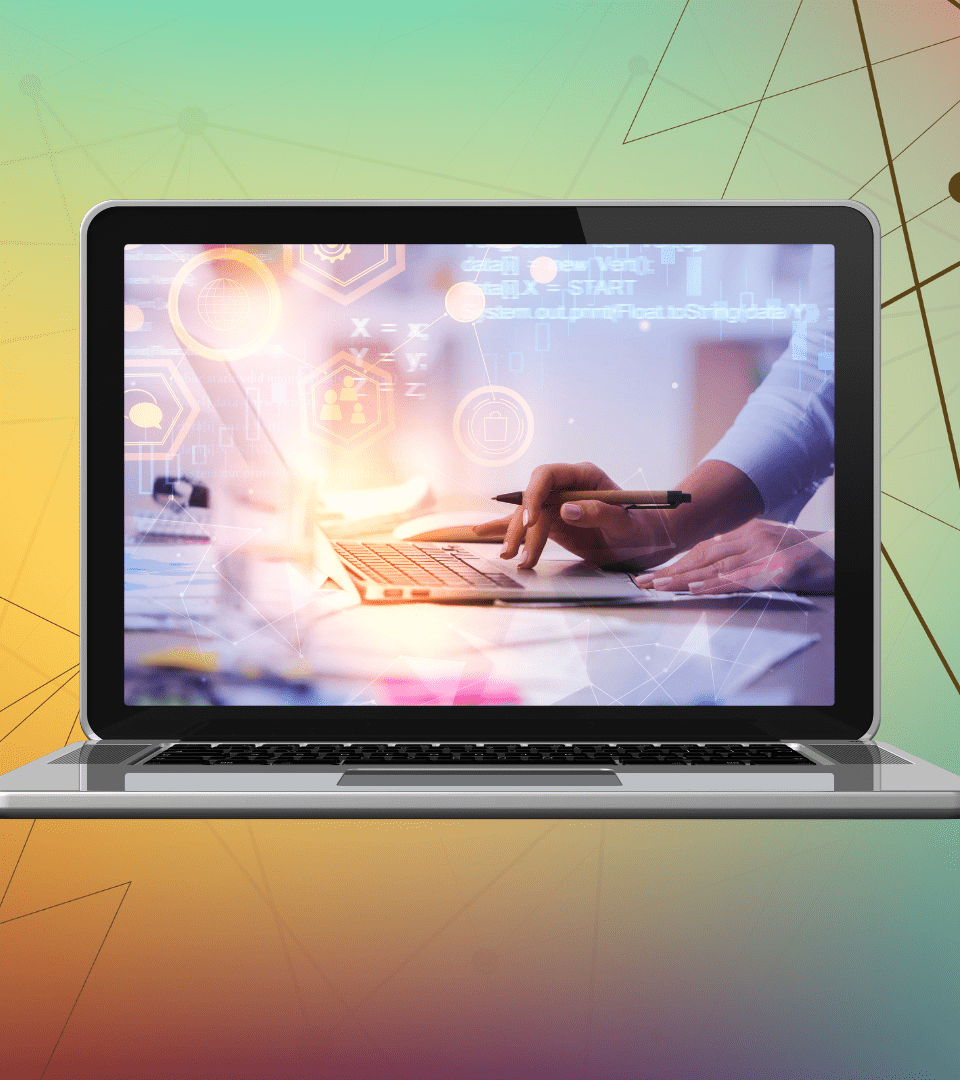 Are offices in retreat?

Are offices in retreat?

The pandemic changed our relationship with work with new work models being implemented in companies all across the globe, and it appears that there is no turning back. Among these models is one that only a decade ago would have been unthinkable: Flexible Paid Time Off. Also known as Flex PTO, it offers employees unlimited paid time-off during the year. This benefit, offered by companies such as Netflix, General Electric and Virgin, seeks to engender teamwork, goal orientation, and engagement in work environments. This model promises to change workplace dynamics and is already being used by VTR in Chile. 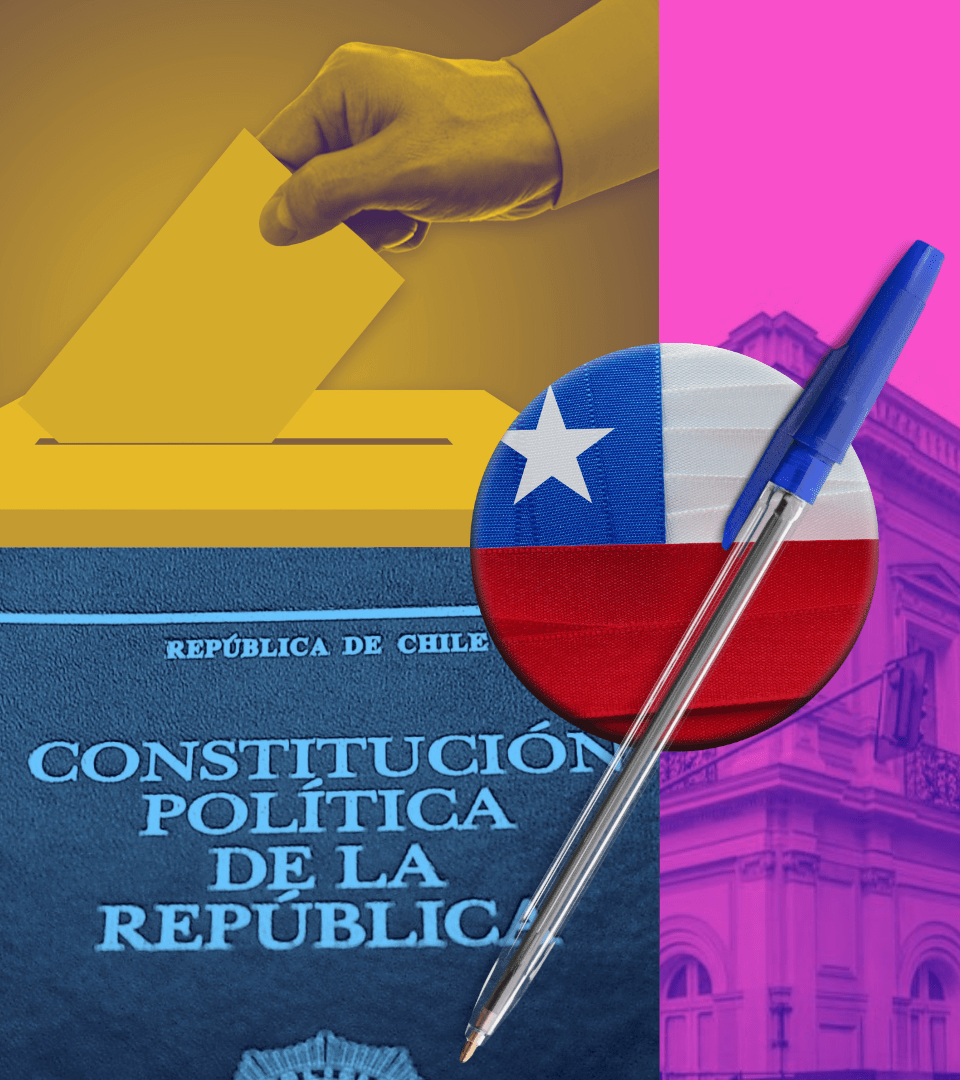 The results of the May 15 and 16 elections show that Chile is in the midst of a far-reaching shift in its of political cycle. Between the surprising emergence of the independents and the clear rejection chastisement of the traditional parties, a new map of political power is being drawn, and this shift is something that we will be well advised to pay close attention to in the months ahead.